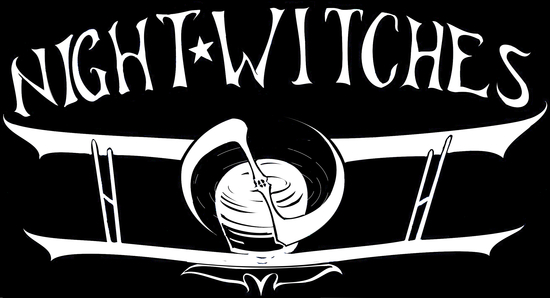 Thousands of young women went to war on the Eastern Front of WWII. Among the most elite were the women of Night Bomber Regiment 588. In hushed fearful tones, the Nazis called them Nachthexen (Night Witches)

Night Witches is the drama, comedy, and adrenaline of war. Less of a history lesson, more of a warrior-ballad come to life. At 16 Nina, a farm girl and amateur pilot, answers the call to war when the Nazi’s invade the USSR. Nina makes a rough transition into womanhood during the most horrible war her country has ever seen. She emerges as an adept pilot and leader.

We see the horrors and triumphs of Soviet ground troops, snipers, and pilots played in a fast-paced, foul-mouthed, full-hearted cacophony.