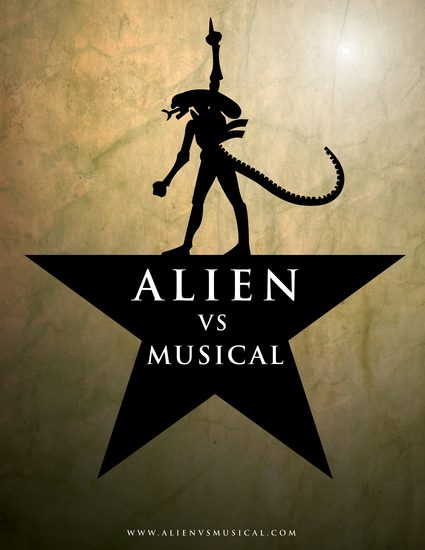 ALIEN VS. MUSICAL has been EXTENDED

Our SOLD-OUT PRODUCTION at the 2016 Hollywood Fringe Festival has aded 4 MORE SHOWS!

If you missed it during the Fringe, now is your chance to catch this highly-reviewed, award-winning show. Tickets are on sale now so get yours soon before they sell out again!

What happens when the world of musical theatre meets the most terrifying and destructive alien in all cinema history? Combining the spectacle and wonderment of a broadway musical with the gruesome horror of extra-terrestrial mayhem and terror, ALIEN VS. MUSICAL will find its way to your heart… literally!