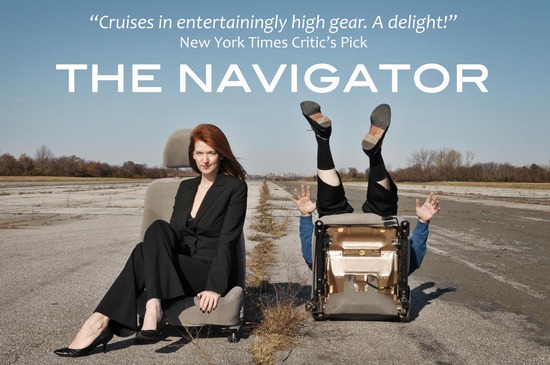 Combined Artform PICK OF THE FRINGE!

Your GPS tells you how to get where you’re going, but what if it could tell you more? Dave’s fallen on hard times. He’s out of work, drowning in debt, and his wife is threatening to leave him. Suddenly, his car’s navigation system starts giving him the answers… to everything.