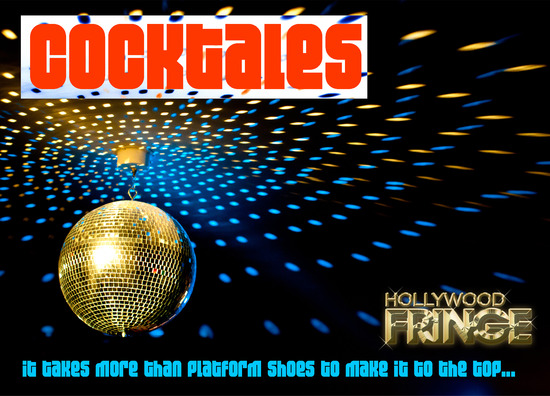 A dream team of LA’s top hilarious improvisers take you back in time to 1978 and into Hollywood’s hottest disco. Audience suggestions turn one night at the disco into the party of the decade. And yes – there will be dancing!