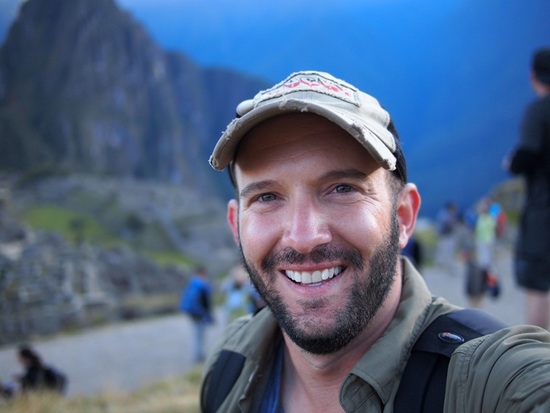 I’m a storytelling writer who acts. Or an acting writer who tells stories. I’ve spun tales at The Moth GrandSlam, Taboo Tales, I Love a Good Story, Storyworthy, True Story, Write Club and others. I’m also the founder of a consulting practice called StoryImpact (www.storyimpactgroup.com) where I help awesome people and organizations harness the power of their stories to create change.

Last year, my first solo show, ‘Ceremony’ premiered at the Hollywood Fringe, had a humblingly awesome run and won the Duende Distinction for Playwriting, LA Weekly’s Pick of the Week and a Best of Fringe Extension. Since then, it’s gone on to a sold out run at Moving Arts Theater and other venues around town. ‘Ceremony’ will tour a bit in 2014. Check out the show at www.ceremonytheshow.com.