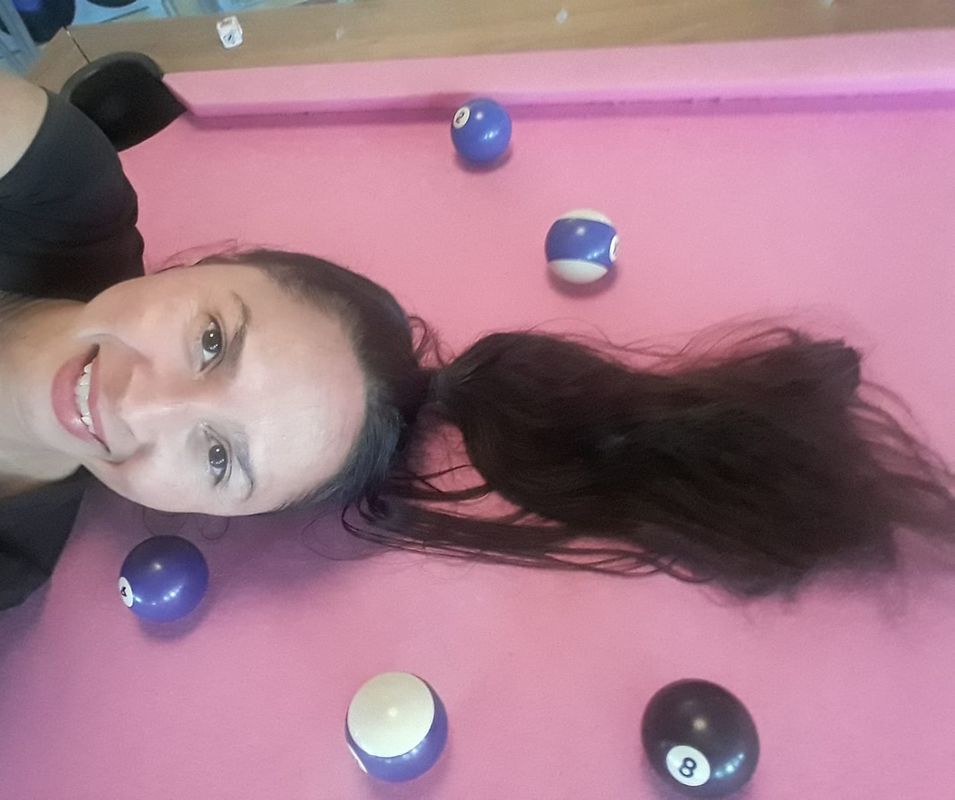 Syn is a multi-racial/multi-ethnic artist. Her Mexican-Yaqui grandfather named her after his favorite song, Zanaida Ingrata, which she doubted the existence of until she found his old cassette tape. (Google that, Millennials—cassettes were a thing!)
She studied acting and dance in NYC, then began teaching English in Europe, Russia (1.) and Korea (2.). (1. Yes, on the vodka tippling; 2. Yes, on the dog-eating. Silk worms, too. Crispy.) She survived Cyprus (hired as Tina Turner impersonator), escaping an obsessive Elvis impersonator (possibly more per capita than Vegas!) and a greasy mafioso boss, and was rescued by the U.S. Embassy. (I know, I know, but it’s all true. Please don’t tell my mother.)

She lived in Italy and speaks Italian as a second language. She has worked in Moscow, where her admirers included an ex-KGB spy, and Siberia, where she became a celebrity with Jazz Ballet Valery. According to the Russian media, she’s a Female Bob Fosse – and just as famous. (Google her name in Cyrillic and see!)

She has worked as a high-profile nanny/governess for oligarchs, celebs, and royalty, even interviewing for Tommy Hilfiger, Heide Klum, and super-sleaze Harvey Weinstein. (!) Her experience makes The Nanny Diaries look like Mary Poppins. (Wait for the tell-all bestseller!) In 2019, she searched for love online…and found her married nanny employer (offering oral sex) when he popped up as her 91% match (!?!). She now has no faith in the algorithms of free dating sites, and so, continues her role as the Sexiest Spinster Alive.

A recent transplant from Long Beach, CA (where the show takes place!), she proudly holds the title, “Only Person Who Has Never Gotten High”. Her old friend Snoop expresses his disbelief…(and chagrin).
Her next project?….Marrying Jeff Bezos. So long, suckers! No more starving artist for me.