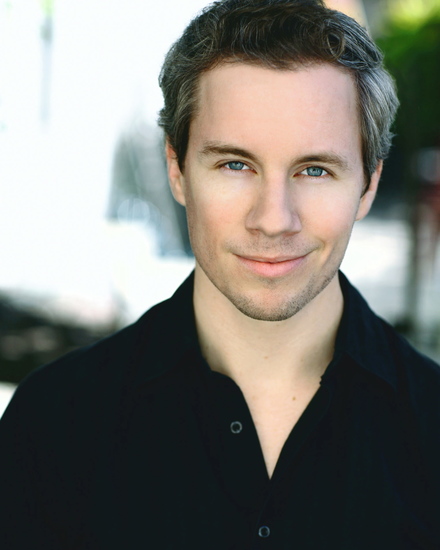 Jeff is excited to return to the Hollywood Fringe Festival for the 5th time. In 2019 he wrote and directed COME ON DOWN at the Broadwater and played Halstead in WIGFIELD. The year before that he played Charlie in THE RUNAWAY CLONE, and the year before that he was Tom in Ruckus Rockwell’s, Pick of The Fringe Musical, 13TH GRADE.

As a writer, his plays STORM CONTROL (Meta Theatre NYC,) THE ORDER OF THINGS (Theater Under St Marks NYC,) PAINT (Stella Adler NYC,) THE GROUP (Sherry Theater LA,) and BOTTOM NINE (Ruby Theater LA) have been performed. And his Serial Plays COME ON DOWN, WANDERERS, and HAIR METAL EXPANDED UNIVERSE have also been performed at Serial Killers at Sacred Fools in Hollywood. He also wrote and directed the acclaimed Mockumentary webseries SLIGHTLY DRAMATIC available at www.slightlydramatic.com or YouTube.. He is currently a Director/Editor at STEALING FOCUS on Youtube and Facebook, and produces the podcasts STEALING FOCUS and NBA JUNKIES on iTunes and Spotify.