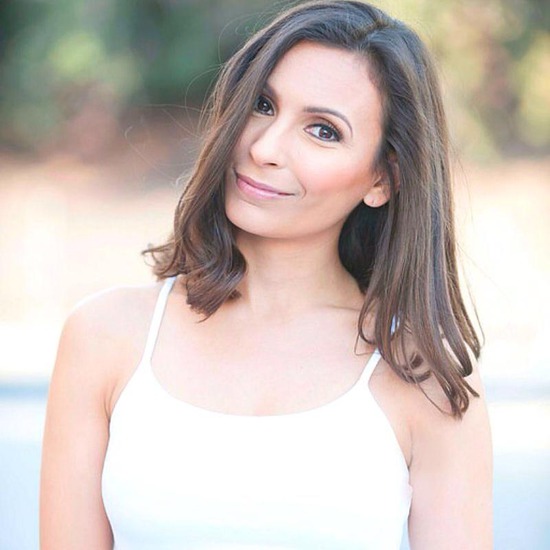 Kyla Garcia is a BFA graduate from Rutgers University, where she spent her third year studying abroad and performing the classics at the Globe Theatre in London. In 2014, Kyla wrote, produced, and starred in the acclaimed one-woman show ‘The Mermaid Who Learned How to Fly.’ In collaboration with Combined Artform the show has continued to evolve and grow at Theatre Asylum in a series of encore performances. She also performed ‘The Mermaid Who Learned How to Fly’ in the 2015 Los Angeles Women’s Theatre Festival. The Mermaid will make its NYC debut at United Solo in November 2015.

Although she will not be onstage in #HFF15, Kyla is proud to have joined the Native Voices Artists Ensemble and will be producing ‘Indians in a Box: Stories from the Indian Boarding School.’