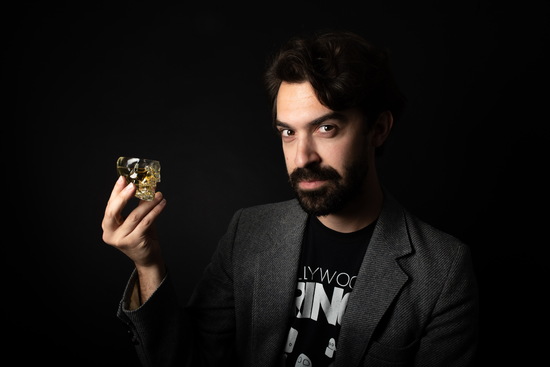 James is an LA native working as an actor/producer/sound designer. He is a cofounder of CoLaboratory with Liz Lanier and has acted in and coproduced Narcissus & Echo (HFF17 Fringe First Nominee), Wolf, and Sand Moon. He has acted and designed at numerous LA companies including A Noise Within, Will Geer’s Theatricum Botanicum, and Son of Semele. He is also the creator/producer of Shakes on the Rocks, a barroom Shakespearean cabaret that premiered at HFF18. He’s a member of the Antaeus Theatre Company.