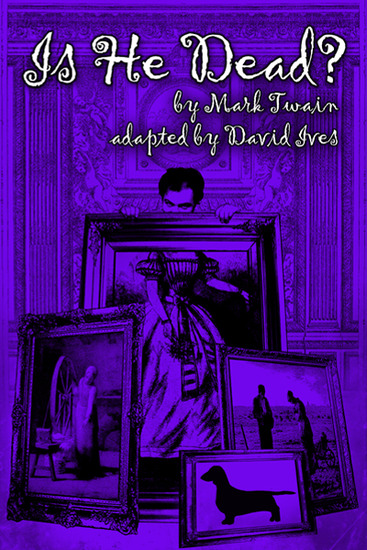 Composed in 1898 in Vienna by Mark Twain, this sparkling slapstick comedy was left undiscovered and unpublished until 2003, and received its world premiere in an heavily-acclaimed Broadway production in 2007. Jean François Millet, a painter deeply in debt and in love, receives an ultimatum from his creditor: to avoid debtor’s prison, he must surrender either the money he owes or the woman he loves. When Millet friends realize that his paintings would increase in value if he were dead, a wild scheme is hatched that will save the day and hurt your sides with laughter.