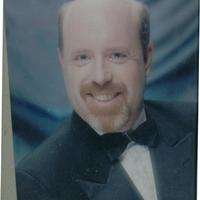 This was one of my most anticipated shows of this year’s Fringe, and I will have to say I highly recommend it. Believe the hype – this show is the real deal.

The show was well written and staged. The show was perfectly cast, and the direction was evident. The entire cast did an outstanding job, but I was particularly impressed by the work of Jesse Holcomb, as “Lo.” She played the mentally ill former child actress with feeling and believability through her myriad of moods.

The music and staging set the proper mood, and lent themselves to a feeling of reality. Although dark at times, the story nevertheless was one of hope and triumph through hard times.

Two thumbs up for this show – don’t miss it!