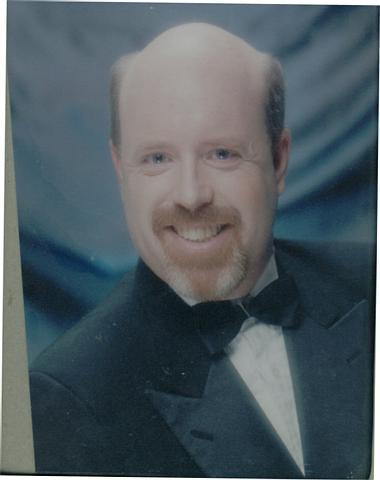 After being a music critic in LA from the mid-90’s, my wife and I relocated to Missoula, Montana in 2013, where I served as the Executive Director of the Zootown Fringe Festival for two years. I started my own blog (Indie Voice Blog) in August 2015 and recently was selected to cover Montana for Broadway World. We are in the process of relocating to the east coast. Since this is the 10th year of the Fringe, I felt it was time to tell my truth and have launched my first-ever solo show (hff19.org/5594). In addition to my own show, I will be reviewing shows for Indie Voice Blog, as well as screening shows for the third annual Larry Cornwall Award for Musical Excellence to the play that best incorporates music into its presentation. I’m looking forward to reviewing your shows.

In case you don’t know me, I write for my own blog, Indie Voice, and used to write reviews for Examiner.com while also being a contributing writer for AXS.com. I am active in the theater, film festival and music scenes in Missoula, Montana as an actor, crewmember and volunteer at multiple events and productions.

I wrote more than 150 music reviews for Music Connection Magazine, more than 100 articles for AXS.com and over 800 articles for Examiner.com. I cover the music, arts, theater and film scenes in both Los Angeles and Missoula, Montana.

I have provided coverage of HFF since its inception in 2010, with the exception of 2015 when I was unable to attend. I’m looking forward to another great year of creativity, networking and new friends. I post reviews of all shows I attend, both here on the Fringe website, as well as at www.lamusiccritic.com/indie_voice_blog. My Twitter handle is @dramabob.

I grew up in the theater and completed a four week run as four different characters in Gott Mit Uns in October 2012. I also did a seven-week run as Moth in Shakespeare’s Midsummer Night’s Dream at the original Renaissance Pleasure Faire, as well as three performances as Snug the Joiner/Lion in Pyramus and Thisbe, both during the 2012 run.

Since arriving in Missoula, I have completed a run as Brother Maynard in the musical Spamalot in October 2013 and as the Sheriff in The Rainmaker in March 2015. Both of these shows were for the Missoula Community Theatre (MCT).