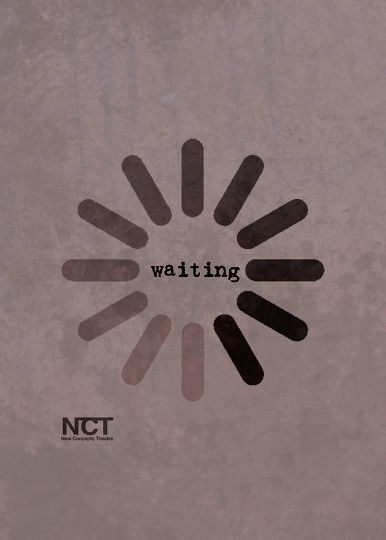 the world has become numb to unspeakable tragedies… but how does one stay numb when terror strikes so close to home?

New Concepts Theatre Company brings a new story to the stage at the Lounge Theatre this June. Winners of last year’s Hollywood Encore Producers’ Award, playwright, Nicholas De Los Santos and producer, John Mulhern, are excited to announce WAITING as their next production, presented as part of the 2019 Hollywood Fringe Festival. Tickets go on sale, May 1st. Don’t miss a chance to see the world premiere of this ensemble theatre piece, which dives into the world’s new normal: mass casualty incidents.

*Tickets for closing night are available at the door.