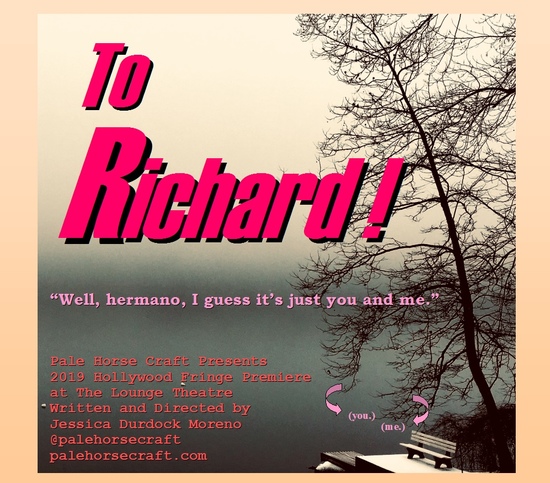 pay what u can

An older white lady, Carol, and a younger Latino man, Andrew, cross paths deep in the woods of Connecticut.

After sufficiently freaking each other out, this comedy of errors quickly devolves into a soul-baring, truth-revealing tête-à-tête, which both pronounces and transcends Carol’s and Andrew’s differences, proving that sometimes polar opposites have more in common than meets the eye.