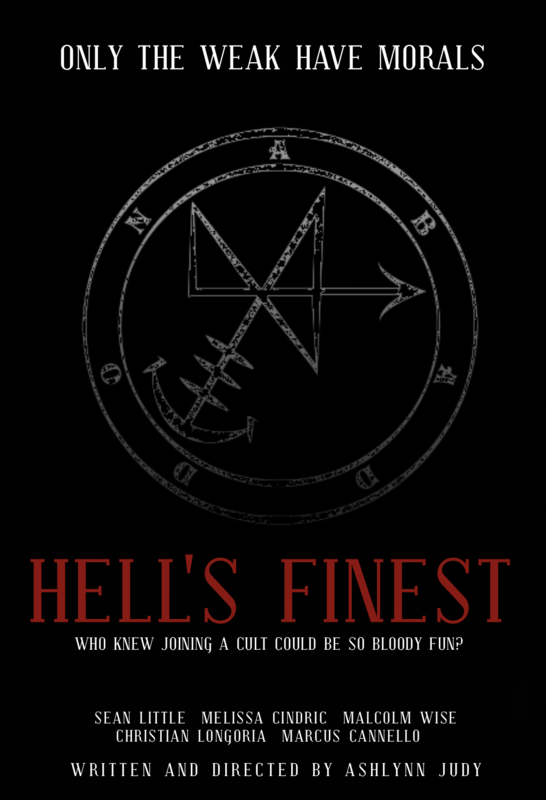 A sadist, a murderer, and a predator, all share one common goal: to become the leader of the finest cult, the Ascendants of Abaddon. There’s only one problem. In order to obtain this position, they must go up against each other in a riveting competition to impress the cult’s current leader: Adam. He’s spectacularly charming and possesses the uncanny ability to influence all those who cross his path. With secrets spilled and matches met, the three contestants grow more and more daring with their desperate attempts to gain total power. However, no matter what happens, no matter who lies and who cheats, Adam always calls the final shots.