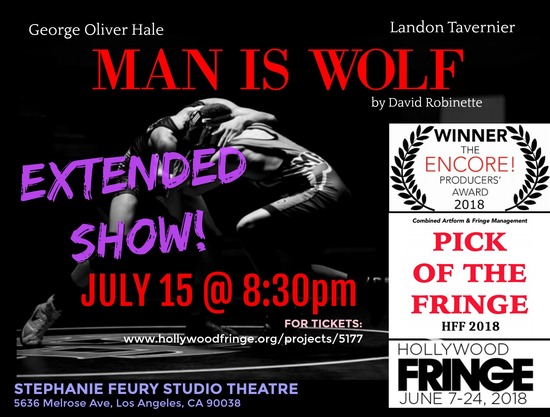 This takes place in a motel in Idaho, where Dale gives Gray shelter from an incoming snow storm after his high school wrestling match. Dale is a fan of high school wrestling and is fully aware of Gray, an accomplished high school wrestler. Dale looks to escape his life of isolation, and Gray looks forward to a promising future. However, the night unfolds in disturbing despair, and the two men’s past come into collision, resulting into an unexpected conclusion.