"The Last of the Knotts" 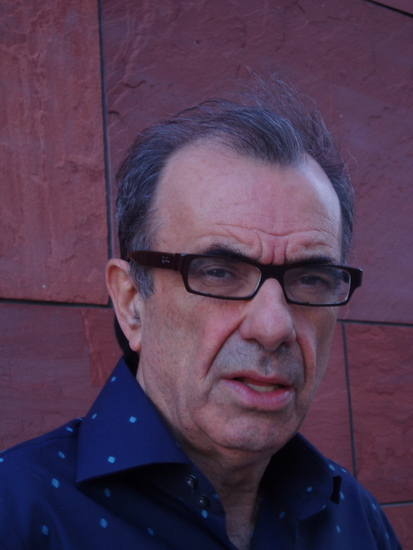 We are pleased to announce the selection of “THE LAST OF THE KNOTTS” as one of the BEST OF THE FEST of the Hollywood Fringe Festival with TWO ENCORE PERFORMANCES!!!

THE STORY: Doug, a carefree hipster, unwraps the gift of love and discovers a time-bomb of revenge. Tallahassee patriarch Judge Knott wanted his only son, Doug, to give him a grandson. Doug, having taken enough shit from the redneck Judge, aims his metaphorical gun at his father and says, “No way. I am the last of the Knotts.” This is Knott a comedy…

DOUG KNOTT has been a performance poet and stage performer in LA for many years. He produced and emceed a hit cult variety show at the Lhasa club, and later had his own nightclub in the 80’s. As a member of the performance group, the Carma Bums, he toured the western states and also won the revived Gong Show. He is the author of several poetry books and wrote, produced and starred in several videos, some of which won national prizes in the 90’s. In the last months he has done solo shows at local venues including the Electric Lodge, Highways, and the Santa Monica Playhouse.

written and performed by