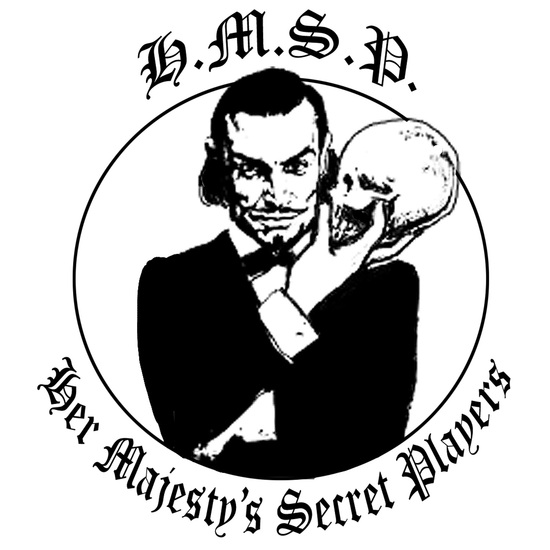 “Simply the best that can come out of the Hollywood Fringe.”
- LA Stage and Cinema

“Pulp Shakespeare” (or “A Slurry Tale”) is a reimagining of the cult film “Pulp Fiction” as if written by William Shakespeare.
Set in Elizabethan England, this wildly entertaining play weaves the story of a pair of murderers, their boss’s alluring wife, and a desperate knight.

This will be the West Coast premiere of “Pulp Shakespeare”. The World premiere was staged at the Minnesota Fringe Festival in 2009 to rave reviews.