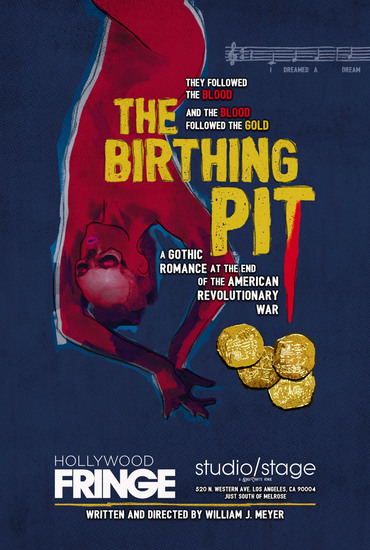 They followed the blood. And the blood followed the gold. Fleeing a mysterious pestilence at the end of the American Revolutionary War, a Rhode Island couple journeys home from the Caribbean. But when tragedy strikes at sea, possibly from supernatural causes, can their love endure beyond the grave?

NOTE: This 2017 Fringe version was produced from an early draft, a truncated production half as long and with half the characters.