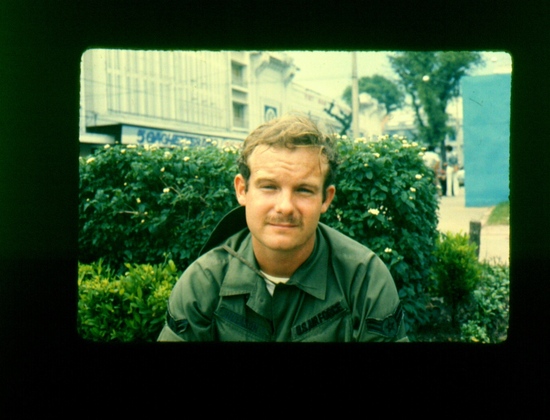 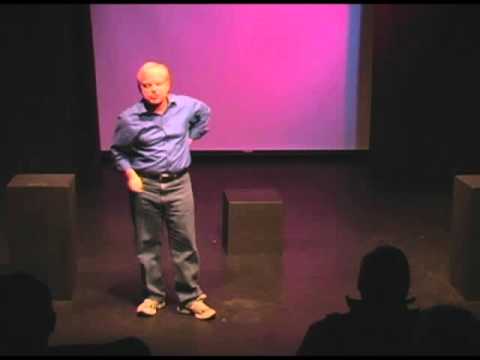 ACTOR UNDER FIRE starring and written by JAMES GLEASON. Directed by award winning director ANITA KHANZADIAN. ACTOR UNDER FIRE is the story of my enlistment in the Air Force. Being sent to Viet Nam and being cast in Neil Simon’s "STAR SPANGLED GIRL”, I traveled to over twenty base camps, hospitals, villages as well as the front lines to bring the show to men and women in uniform. ACTOR UNDER FIRE tells the story of my observation of the effects of war on soldiers and civilians – both tragic and humorous.

ACTOR UNDER FIRE was a finalist at the Eugene O’Neill Theatre Festival in 2010.