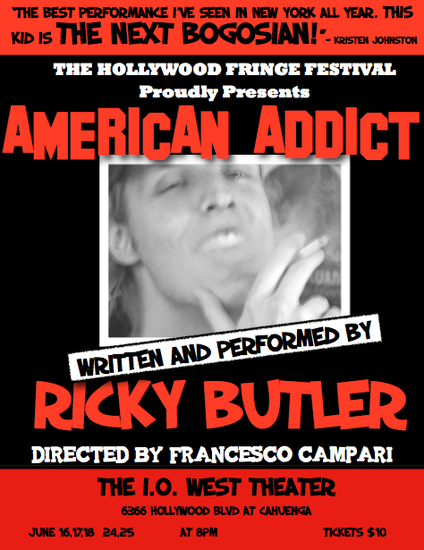 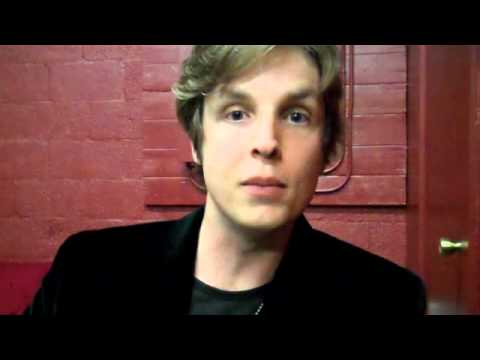 AMERICAN ADDICT, a character-study written and performed by YouTube sensation Ricky Butler, is the coming of age story of how a fucked up kid from Hollywood moved to New York City and matured into a fucked up man.

“‘American Addict’ reminds me of old-school Bogosian. Its not just about addiction-its an angry, funny, and very powerful look at what it means to be a young man today. Ricky Butler is unstoppable. He has a rocket strapped to his ass and I highly recommend we all get on for the ride.”

“Ricky Butler’s one man show resonates with macabre hilarity – you’ll laugh so that you don’t start crying in front of your friends.”