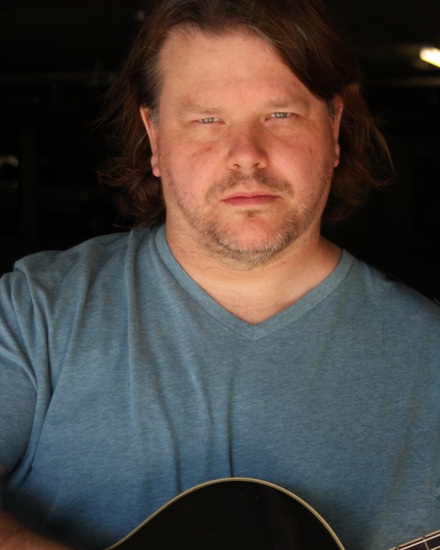 Doors open at 7:00 for dinner and there is a two drink minimum. This locally well-known singer/songwriter returns the Gardenia. Although his voice has been compared to Kurt Reichenbach, Kurt Elling, and Michael Franks, he counts James Taylor, Carole King, Billy Joel, Elton John, Mel Tormé, and Harry Connick, Jr. among his musical influences, and possesses a special affection for bossa nova and the sounds of Brazil. His CD, Cry By the Light of the Moon, contains inventive arrangements of classic and modern standards as well as his own original songs created over the years, with lyrics that continue the traditions of the great story-teller songwriters like Harry Chapin and James Taylor, including his very first song: “Tell Me That I’m a Fool,” written while he was still in high school.