House of Rabbits - Charivari in Voyeurville 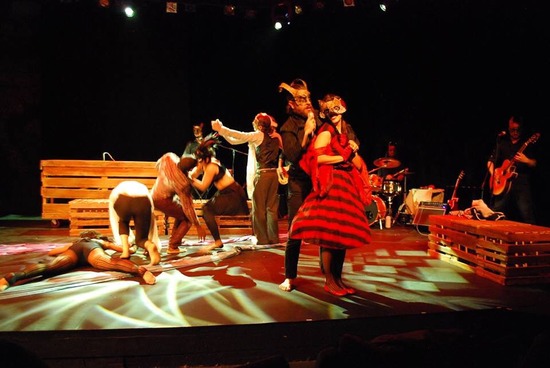 “I highly recommend checking out this weird, weird show… it’s like Pippin on acid… directed by Fringe Favorite Brandon Baruch.” 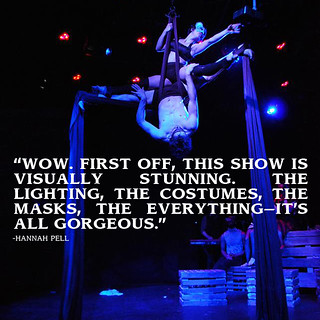 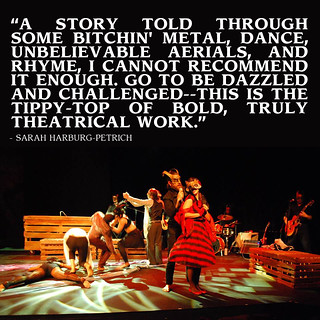 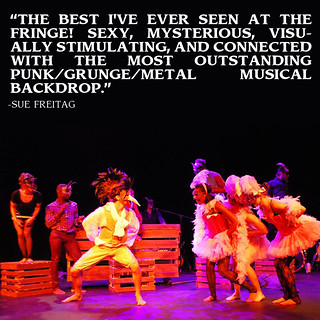 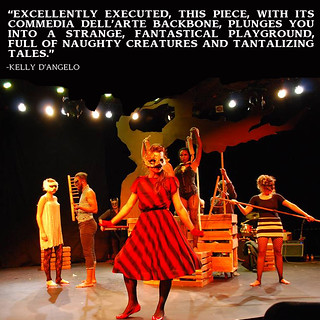 The townsfolk of Voyeurville are blissfully ignorant of their fellow neighbors’ transgressions until Lady Windowmirror, the local gossip queen, reveals some startling observations from atop her secret spy tower. Their curiosities thoroughly piqued, the citizens begin spying upon each other as well. When certain dark secrets are uncovered, judgements and criticisms begin to spread throughout the village like a plague until slander, ultimately turns to murder.

Charivari in Voyeurville is an epic tale of murder, suspicion, and love thrown asunder. Whose words can we believe when they all lead to the noose?