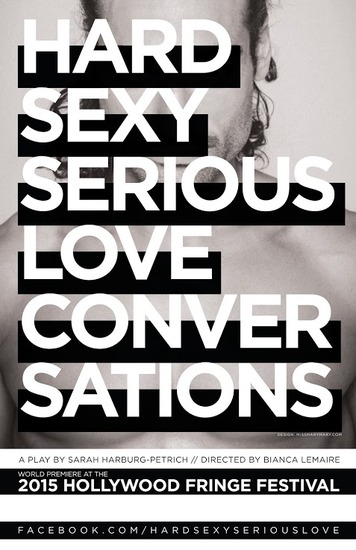 A hitman, a double agent, a sex worker recruiter, and the crown prince of the Russian mafia all walk into an apartment in Santa Monica. Except the prince is in love with the double agent, the agent is a Vicodin addict, the hitman is depressed, and the recruiter is his ex-wife, come to bring them all back to the fold and their fate. What happens when you think life is over and then it keeps going? What happens after?

After stealing $50,000 from his family’s organization in New York, Roman flees to California with the woman he loves, Amber. While Amber spends her days drifting away in a Vicodin haze, Roman tries to keep it together, and keep Boris, his family’s depressed hitman, from doing his duty and taking them out. Lola, Boris’ ex-wife and the mafia’s sex worker recruiter, comes calling to bring them all back to the city, including Amber, who is actually Amanda, who is an FBI agent charged with taking them all down. When it turns out that Lola and Boris have been called off and they’re all stuck in a one-bedroom apartment on Ocean Avenue—well, then the play begins.

Funnier than it sounds and prettier than it looks, this is Hard Sexy Serious Love Conversations, the play.