I'm Not From Here 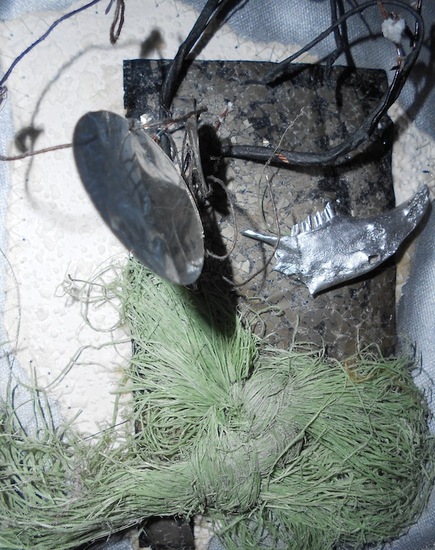 I’m Not From Here, is a quirky, modern day adventure tale about survival in the 21st century that includes original music and audience participation. The artist tells her story from the perspective of her alter ego Sylax, a time traveler and early explorer who finds himself trapped in outer space. While in outer space Sylax discovers his future mission on Earth and builds a space suit to aid him on his journey. Upon re-entering the Earth’s atmosphere he lands in Chicago where he meets the relatives, works on his stand up routine, and tries to find a job, but when things don’t work out he follows orders from “ground control” to head west. Survival and self-discovery are a theme on this characters journey, which culminates in a conversation with God at the Western Idaho State Fair.