Generation ME the Musical 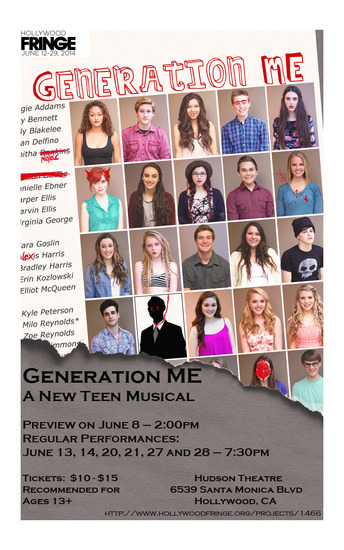 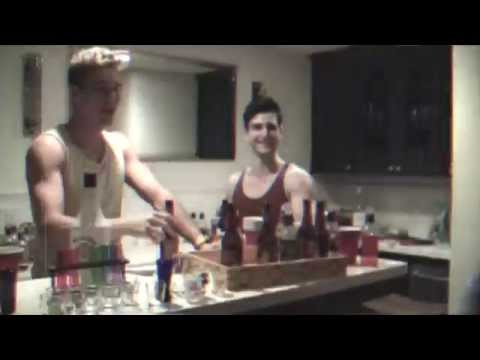 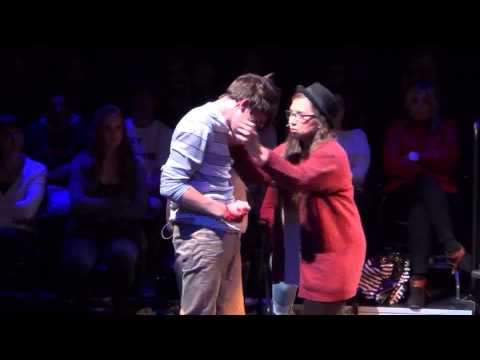 At fifteen Milo Reynolds had it all: a seat at the popular table, the perfect girlfriend, the “coolest” parents, and friends who worship him. So, when Milo kills himself Monday morning, his friends and family are left questioning everything they thought they knew about him.

Generation ME explores the heartbreak, confusion, and survivor’s guilt of the effects of suicide on those left behind. Told in flashbacks that open Milo’s story to the audience like a mystery, Generation ME identifies a generation more privileged, self-interested, oblivious… and lonelier than ever.