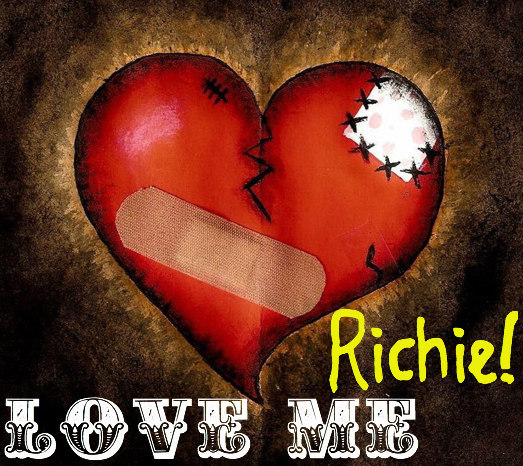 Elenore Mosley made her living as a thief and street hustler; a child, growing up in New York City in the late 1940s. Later she discovered her true calling — Vaudeville. Her dreams of showgirl whimsy, bright lights and the seduction of the stage were dashed by an undiagnosed mental disorder. A debilitating disease which leaves her in the hands of her only hope for happiness her second love, Richie. The promise of redemption to this failed dream of the stage is the love of this man. But he loves something else a bit more than her.
Directed by Kenyetta Lethridge; Written by Maryam Myika Day; Produced by Patrick Griffin; Starring Maryam Myika Day and Michael Ralph.