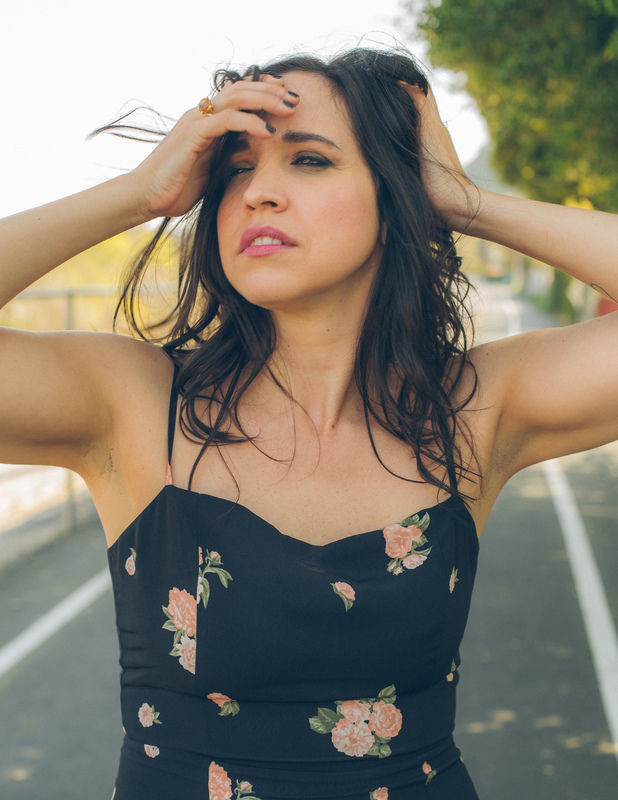 Rachel McKay Steele is a writer and comedian from Charleston, SC, who recently left the borough of Brooklyn for sunny Los Angeles. She has studied comedy at the Upright Citizens Brigade Theater, improv in festivals around the country, and previously hosted the monthly stand-up show Pay Attention to Me.

Rachel has worked on numerous award-winning independent films, from festival favorite “Gayby” to the creative development for the Oscar- nominated “What Happened Miss Simone?” She also writes commercials for TV and digital channels as a Senior Copywriter.

Her solo show, “Shiva for Anne Frank,” premiered to sold out workshop performances at The Pit Loft in New York City on November 29th and 30th, 2018.

Rachel lives in Echo Park with her cat, Roxy. Rachel is allergic to cats, but they make it work.