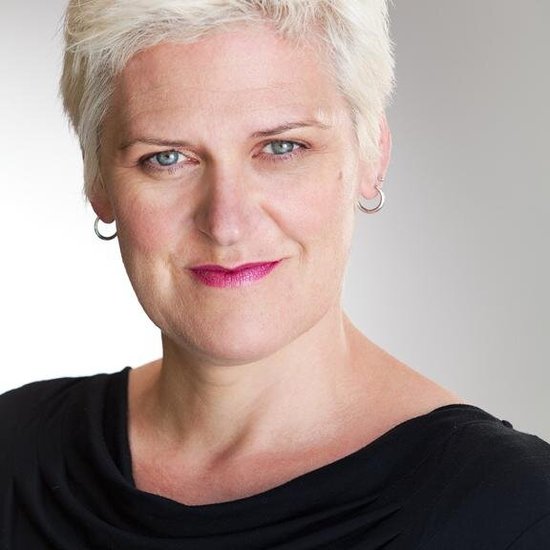 Lynn Ferguson is a self-confessed mongrel of the arts whose career spans TV, radio, film and stage. Trained as a classical actor at the prestigious Royal Scottish Academy of Music and Drama, Lynn has performed in all manner of places, from hosting her
own standup comedy club in London to leading lady at the Royal National Theatre, picking up several Edinburgh Fringe Festival awards along the way. As a writer, she has worked extensively for the BBC, conceiving and constructing dramas, three series of her own sitcom and scripting and voicing documentary. Since moving to LA in 2008, she has worked as a staff joke writer on The Late Late Show and as a script consultant with Pixar on the Academy
Award-winning movie Brave.
She teaches narrative both in Los Angeles and online via her website YouTellYours.com.