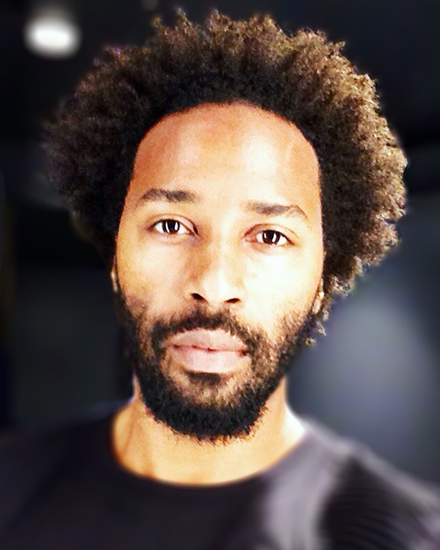 Jahmone, a Jamaican-American and former Track Star, Olympic hopeful is a Calarts MFA Acting Candidate. He holds a BA in Theater from Rutgers University and credits toward Master of Divinity from Alliance Theological Seminary. Recent theater work include ‘Our Iliad’ a retelling of the Trojan war directed by Jessica Hanna of the Bootleg Theater, and a role of the Wiz in ‘What It Iz: The Spoken wordical’ a Hip Hop theater remix of the Wiz at the Greenway Court Theatre. Later this year he will be seen in the international film ‘Wings’ being screened by CSUN and the Hollywood Foreign Press Association. This the first solo performance for Jahmone. He is grateful to Greg for the opportunity and gives thanks to the Lord for continued blessings.