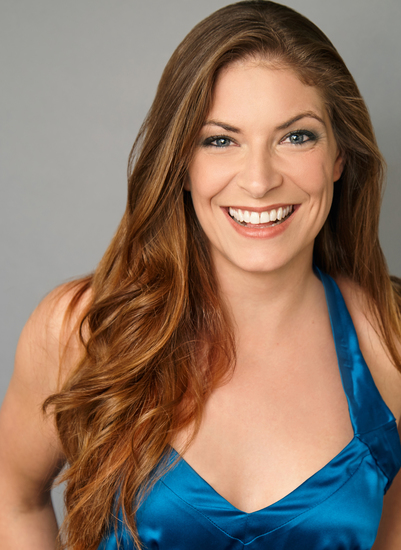 Cat LaCohie is a multi-talented Los Angeles based British actress, variety performer and Live Event Host who’s been seen on TV for CW’s ’Master’s of Illusion’, in feature films like ‘Shaun of the Dead’ and ’301 Troop: Arawn Rising’, in national commercials, and theater. After finishing her BA in Drama and Theatre Arts from Middlesex University, London,  Cat continued her performance training with a two year intensive in Meisner Technique at The Actors Temple, supplemented by her attendance at Londons’s prestigious National Centre for Circus Arts, training in Static Trapeze, Aerial Silks, and Lyra. She performs Burlesque under her alter ego Vixen DeVille regularly around Los Angeles and internationally.

Cat has always been drawn to the dark side - nominated for best-supporting actress for her role in ’Devil’s Work’, playing the traumatic part of ‘C’ in Sara Cane’s ‘Crave’, and killing and being killed as the lead in the feature film, ‘Greenwich Village Massacre’. After relocating from London to Los Angeles, Cat continued with the horror theme, starring in ‘Edible Love’ released as part of horror anthology, ‘The Collective: Vol 6’.

However, Cat is no stranger to seeing the lighter side of life having played the role of transsexual ‘Dick/Charlotte’ in comedy TV pilot, ‘Missing Dick’ created by Emmy award-winning Gordon Bressack, in addition to re-enacting the role of ‘Kate’ in comedy parody, ‘LOST: The Musical – We Have To Go Back’, and the role of ‘Miss Scarlett’ in the stage production of the cult classic, ‘Clue’.

It was during her three month tour of Europe with ADG/TNT Theatre’s production of, ‘The Mystery Of Edgar Allen Poe’, that Cat was able to combine all her performance skills, not only playing the lead role of Edgar’s wife, but also performing the roles of Edgar’s fictional female characters, most notoriously ‘Madeline’ from Poe’s short story, ‘Fall Of the House of Usher’ during which Cat performed and choreographed her own Lyra act using the aerial hoop as a symbol of the, “Blood-Red moon”.

Cat is currently continuing to kick ass as Rita Repulsa in MMPR’s Feature film, ‘The Last Ranger VII’, to be released later this year and is ecstatic to be going solo in her premiere show, ‘Vixen DeVille ReVealed’ as part of The Hollywood Fringe festival  - an interactive variety show revealing the truth behind her burlesque persona, ‘Vixen DeVille’.