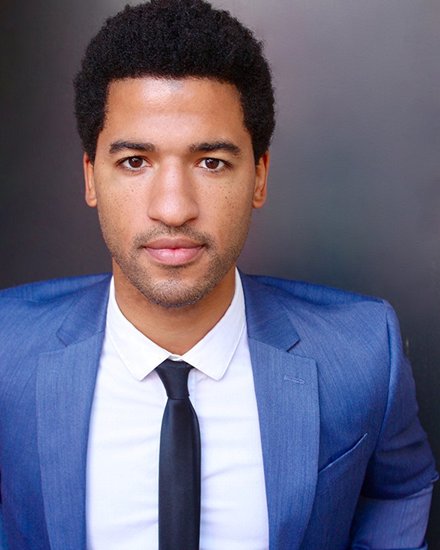 Michael James Kelly is an actor, writer, director originally from Philadelphia. After graduating Temple University with a BA in Theatre, he moved to New York City where he studied under Susan Batson and Carl Ford at Susan Batson Studios. In New York, Michael worked in commercials, television and off- Broadway productions, which led him to relocate to Los Angeles where he currently resides. Michael’s theatre credits include: “Going After Caciatto”, “The Blue Room” and “The Meeting”. Television credits include: “ Grey’s Anatomy” “Lights Out” and “All My Children” .