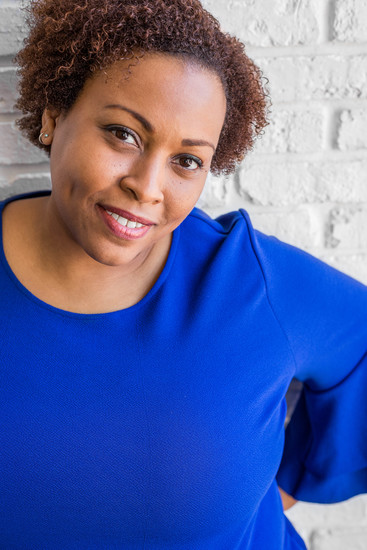 Ella Turenne (Writer/ Actress) is a changemaker and entrepreneur. She has performed in an array of theatrical works including Shades of Blue, Love Child and Come Back to Me, which was featured in New York’s Fresh Fruit Play Festival. She was also seen in the 2004 Downtown Urban Theatre Festival in the play Working Things Out. Her debut stage play, which she wrote and starred in, “Gray,” was featured as part of the “Come Celebrate The Glory of Sugar Hill” Theatre Festival. Ella’s work has been published in various anthologies including Letters from Young Activists: Today’s Rebels Speak Out, Check the Rhyme: An Anthology of Female Poets and Emcees (nominated for a 2007 NAACP Image Award), Woman’s Work: The Short Stories, and most recently in Turning Teaching Inside Out. She is the editor of a volume of visual art and poetry commemorating the Haitian revolution entitled revolution|revolisyon| révolution 1804-2004: An Artistic Commemoration of the Haitian Revolution. Ella is also a filmmaker whose work has been an official selection of various national film festivals including the Hollywood Black Film Festival and the Montréal International Haitian Film Festival, where her short film woodshed was nominated for Best Short Film. Ella co-starred in the critically acclaimed web series Kindred, which garnered much media attention and was an official selection of the LA Web Fest. Other acting credits include Love Child at the Harlem Theatre Company, Working Things Out which premiered at the Downtown Urban Theatre Festival, short film Big, Dark, Scary Girl and the recently released feature film Forever Yours. Ella’s first solo show, Love, Locs & Liberation, has been an official selection of the United Solo Theatre Festival, The Downtown Urban Arts Festival and is a scholarship recipient of the Hollywood Fringe Festival. She is the founder of BlackWomyn Beautiful, a platform that celebrates the beauty and power of Black women.