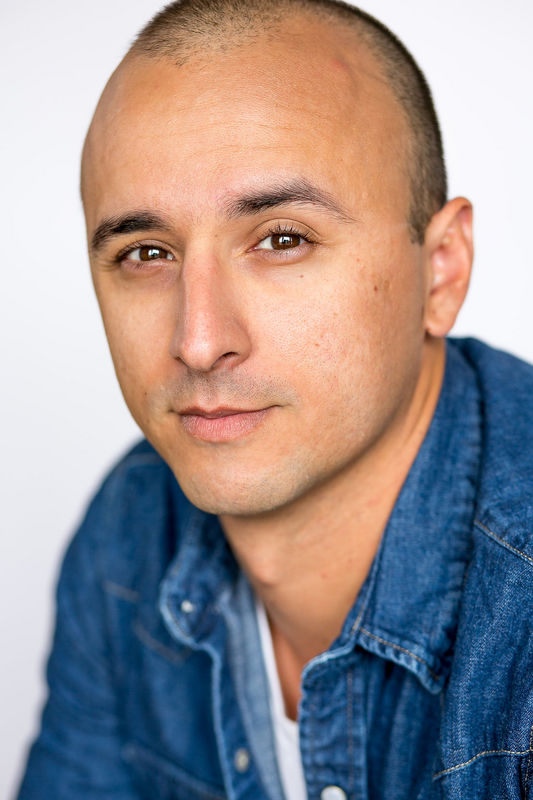 Matthew Domenico earned his BA in Theater Performance at Marymount Manhattan College and an AA in Liberal Arts and Behavioral Studies from Golden West College. He was also an Acting Apprentice at Shakespeare Theatre of New Jersey. Credits Include: Off-Broadway: The Deformed Transformed. Off-Off Broadway: Last Days of X-Stasy, Strawberry Preserves, and Under the Apple Tree. Regional: Tempest, Henry IV Pt.1, Coriolanus, and Arden of Faversham. NYC Credits: A View From The Bridge and 15 Minutes. Film: Lost Innocence (CICFF Award), Meet Amelia, The Festival, and Dolphinman vs Turkeyman.

Matthew Domenico is an award winning creator who is based in Southern California graduating from NYC’s Marymount Manhattan College earning his BA in Theater Performance and Golden West College earning an AA in Liberal Studies and Behavioral Sciences. He produces, writes, and acts in Theater, Film, and New Media. Matthew is currently the Co-Artistic Director of The Foxhole Theater Company. Home to the award winning Foxhole Stories, The Foxhole Podcast, and Foxhole Studios. The non-profits mission is to bring the veteran voice to all mediums of art and bridging the yawning gap between Veterans and Civilians.

Matthew served as an 0311 USMC team leader with 2/3 Fox Co. and was a Marine Corps. Martial Arts Instructor. He served overseas twice in Afghanistan during the Surge of 09 where he patrolled the “515” dubbed by CNN in 2009 as “The World’s Most Dangerous Road” and did his last tour in Marjah from 2010-2011. Before getting out Matthew also was a F.A.P. Military Policeman for three months.

Some career highlights for Matthew in Acting include performing on Off-Broadway and regional theaters across the country. In Producing and Writing Matthew has won awards and been featured at prestigious festivals throughout the world from Worldfest with a Remi Award win to an Official Selection at the Beverly Hills Film Festival.
www.matthewdomenico.com