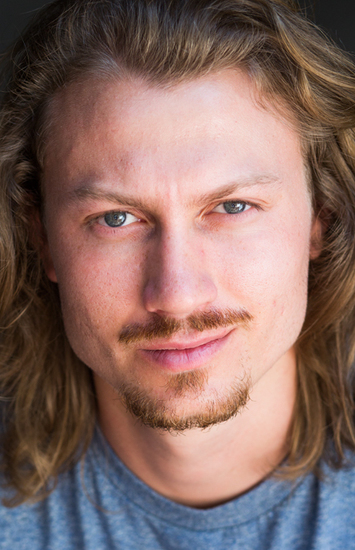 Daniel comes from the picturesque Cape Town in South Africa and was fascinated by the movie industry especially acting from a young age.

After dabbling in the corporate and behind the scenes world of the industry, he decided to move to Los Angeles to act full time.

In his short time here, he has managed to find himself representation across the board in Film/TV and Voiceover and has had the privilege of starring in a string of short films, some commercials and music videos. You can catch Daniel in an episode of EPIX networks
“Get Shorty” season 2.

Daniel is excited for what the future has to hold and looks forward to playing increasingly challenging and interesting roles as well as constantly developing his craft.