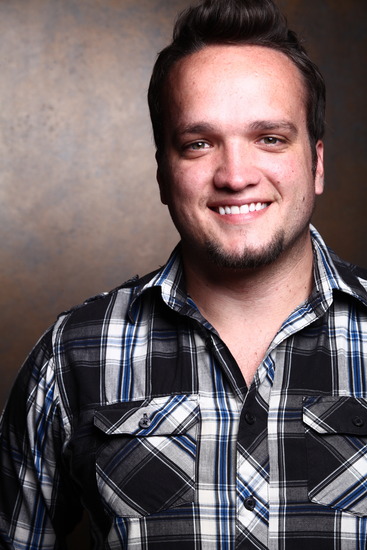 Caleb attended the University of Texas at Austin where he majored in Theater and appeared in multiple main stage productions there. He has recently appeared in such plays as Bloody Bloody Andrew Jackson, See Rock City and Other Destinations, and Pokemusical with Color and Light Theater Ensemble. He also appeared in Macbeth and As You Like It with The Trinity Shakespeare Festival. Recent film credits include The Vault. Caleb also wrote, created and starred in the web series Tequila Mockingbird. He can be contacted at [email protected]