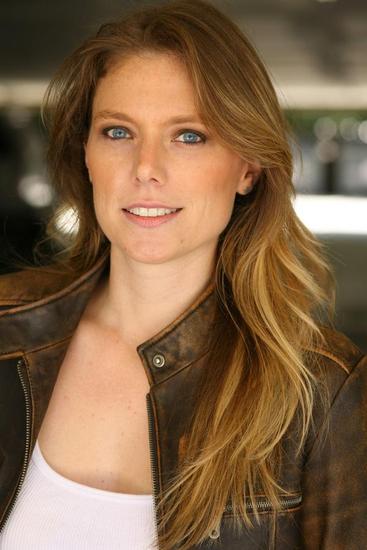 Corey was not allowed to sit near open windows in elementary school as they were sure to elicit the wilds of her imagination to come out and play. This has never changed. So it has been a serendipitous adventure through the windows of a child’s imagination to where stories come to life on stage. As an actress, designer, and now director, she has had the great pleasure of creating a new world in every role and every story. She has had the most fun as Uda Lolley in Narnia, Catherine in The Foreigner, as an ensemble-member of Theatre Unleashed’s 2012 cast of 25 Plays Per Hour, and finally, working with the cast and crew of [title of show], the latter of which has been her most cherished and rewarding adventure so far. What an honor to get to work alongside such wonderful and talented people, to tell a story about big dreams, pesky self-doubt and the courage to fight on to become Part Of It All. Thank you, Mom, Heather, Erin, Dana, Julia, Chris, Travis, Jim, and Theatre Unleashed, for making this child’s daydream come true.