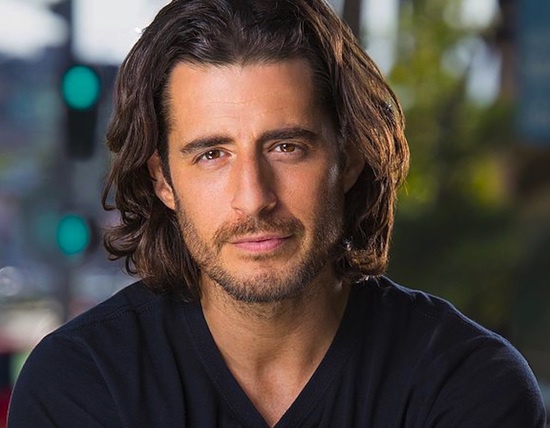 No stranger to both the Hollywood and New York Fringe Festivals as an actor, “The Cellar” marks Jonathan Roumie’s debut directing theater.  Previously he has directed numerous short films, and worked as an acting coach, specializing in dialect and accent work.  As a performer he has appeared in numerous commercials, and worked in a wide range of roles for film, television and voice-over, collaborating with companies such as HBO, Disney, Paramount, Warner Bros., ABC, NBC, CBS, Nickelodeon, Cartoon Network and countless others.  He couldn’t be more thrilled to be working with such a talented bunch of artists, and is grateful for all the guidance he has received from veterans of the craft along the way.  For more info: www.JonathanRoumie.com