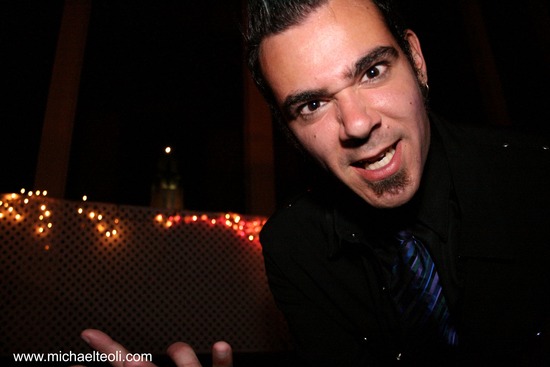 Before graduating from Berklee College of Music, Teoli worked on Howard Shore’s Music Team for Lord of the Rings: Return of the King. Now an award-winning composer, he’s since scored/worked on music for over 70 films & 30 plays/musicals. His, Tonya & Nancy: The Rock Opera plays around the country & has a live album from Broadway Records. He’s created music for Rihanna’s Fenty Brand, Shudder’s Video Palace podcast and The Venardos Circus.

A Fringe veteran of over ten shows, his productions have won multiple BEST MUSICAL awards, a TOP OF FRINGE award and many other nominations.