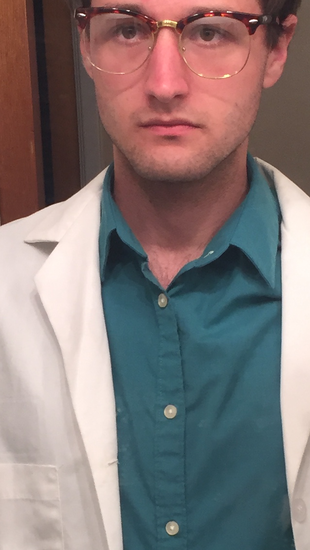 Writer and comedian specializing in comedy and writing.

As a member of the duo “Steenk” was invited to perform at the Brooklyn Comedy Festival and Hawaii Sketch Fest (2014-2016).

Co-creator of the sketch show “1,000 Years of Cinema” which premiered a short film at the Oregon Comedy Festival 2017.