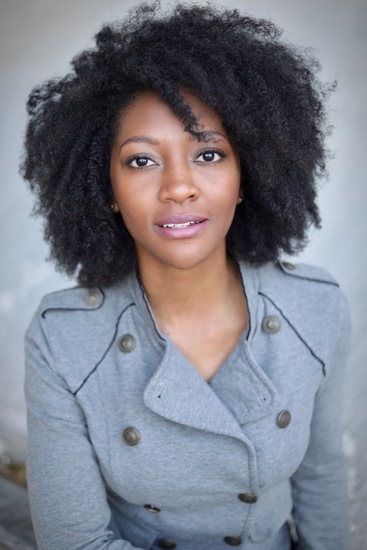 Darnell has had a variety of experiences in the professional world of acting over the last 16 years, and in some ways she is just getting started! She has appeared in a number of movies including Ray with Jamie Foxx and A Kind of Magic with Ryan McPartlin. She found a passion for sketch comedy through live performances with the Brooklyn based group “American Candy”, and later studied sketch writing at Upright Citizens Brigade (LA). Having completed the theatre program at the New Orleans Center for Creative Arts before her professional start, Darnell holds the art of theatre very close to her heart. She continues to light up stages around Los Angeles appearing in newly written plays including a comedy by Ken Levine (Cheers, M*A*S*H, & Frasier ). Darnell has also been blessed to regularly appear in commercials for brands such a Apple, Starbucks, Molson’s, and Chiobani. You can see her this fall in BET’s miniseries The Bobby Brown Story as Bobby’s younger sister, Carolyn “Coop” Brown. For additional information and updates on current and future projects please visit www.darnellrhea.com.