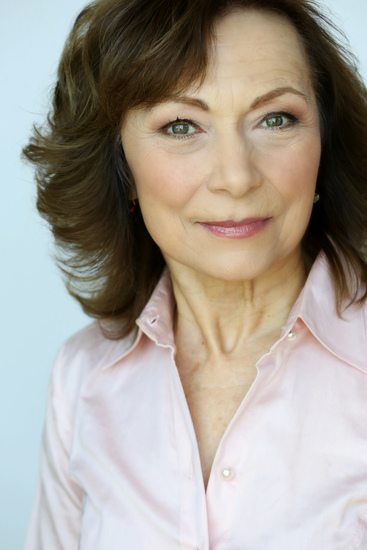 In the Hollywood Fringe Festival 2018 I am in the cast of “Buy One Get Two Free”. I am working with author/director Lloyd Schwartz on two other favorite theatrical roles, the one person show ‘INDEPENDENCE’ and the poignant ‘Poems for Mary’. INDEPENDENCE also tours and was recently performed at Princeton University to rave reviews.
Several film, television and digital roles include having been a series regular in Warner Brothers first online series "Deception"and semi-regular roles on “All My Children”, Laura in “The Guiding Light” and Nona in the film “Jimmi”.

Other interests include Saving the Tiger – and anything to do with tigers. In 2015, I had the great fortune of living with tigers in the wild in India.