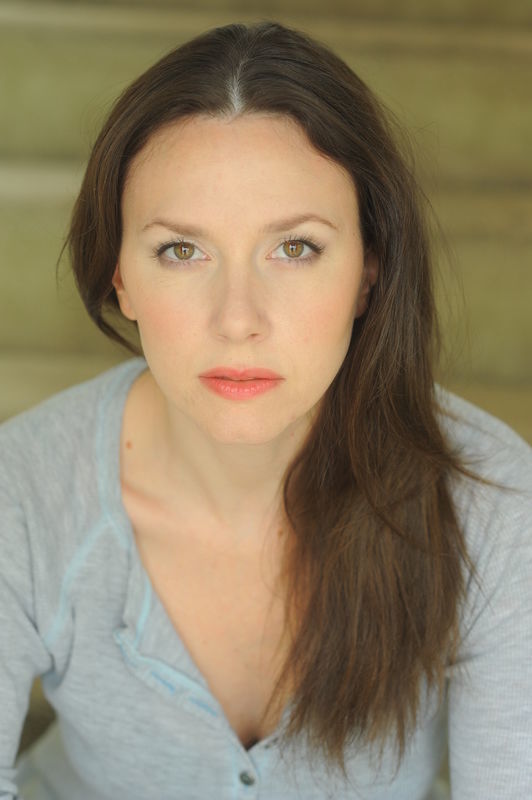 Mariana is an award-winning actor from Buenos Aires, Argentina. She started off her career in musical theater, which led her to work in the Argentine premier productions of many musicals, such as “Chicago”, “Cabaret”, “Spring Awakening”, “Young Frankenstein”, and “Nunsense”, among others. In addition, she produced and starred in several independent, award-winning shows such as the critically acclaimed “Sorry for Being Such a Whore”, “I, Alfonsina” and “Two Souls in the World”.

In Los Angeles, Mariana has done several national commercials and short films, including her leading role in the film “The Broken Home”, which was the winner in the Sundance Film Festival in their Ignite Short-Film Challenge. As a voiceover actor, she has done commercials and voice dubbing into Spanish for leading roles in TV shows such as Jane the Virgin and The Bold and the Beautiful.