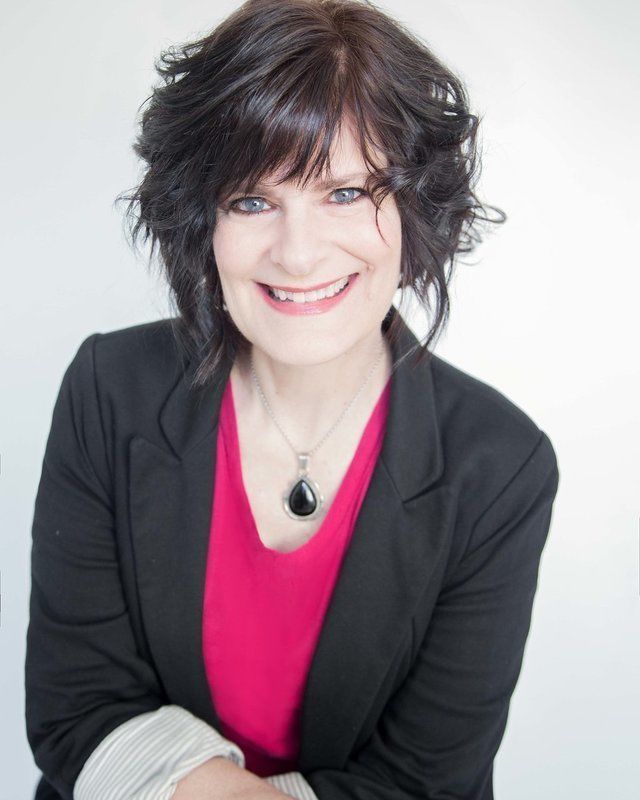 Stacy Dymalski is a storyteller, filmmaker, stand-up comedian, and award-winning speaker. Any more than that and she’ll spontaneously combust. Branded as The Memoir Midwife, Stacy helps everyone from film studio executives to retirees find, write, and share their stories in the form of books and movies. She has given a TED Talk (April 16, 2016) and was a semi-finalist in the 2012 Toastmasters International Speech Contest, competing for the title of World Champion of Public Speaking. She’s also the author of the bestselling humor book, “Confessions of a Band Geek Mom,” as well as writer/director/producer of several award-winning films, including the feature “Jupiter Landing," which she co-wrote with Zack Van Eyck, “Hold Please” (directed by Chris Cudlipp with Stacy as writer/producer), which was nominated for a Golden Bear at the 2006 Berlin International Film Festival, and “The Write Stuff,” which was an official entry in several film festivals.

Stacy’s 2018 Hollywood Fringe Festival solo show, THE OTHER SIDE OF THE RAZOR RIBBON received the 2018 PRODUCERS’ ENCORE AWARD, and was rated 100% Sweet by Better Lemons audience reviewers (https://better-lemons.com/production/the-other-side-of-the-razor-ribbon/).

Stacy is a member of the Writers Guild of America West, the Committee of Women Writers in the WGA, the Alliance of Women Directors, and the Female Playwrights Initiative.