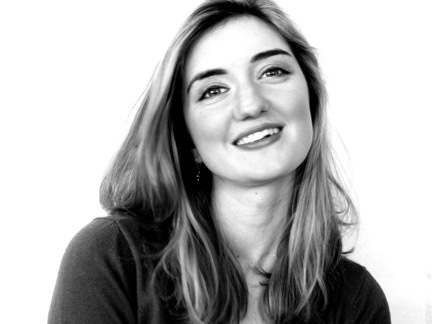 Megan Quick is an Actor/Writer/Director currently based in New York City. She has a B.A. in Theatre Arts, with a focus in Shakespeare, from Sewanee: The University of the South, and worked as the Assistant Technical Director of the Tennessee Williams Center in Sewanee, Tennessee from 2015 – 2016. She co-wrote and starred in the short film “YOU’RE LATE,” directed by Ruth Isabel Guerra. Megan has studied acting at London Academy of Music and Dramatic Art, as well as the the Atlantic Acting School. She may or may not also be Ruth’s creative wife, and is excited to finally get the chance to direct Ruth in SOMEWHERE BETWEEN COSMO AND THE BIBLE.