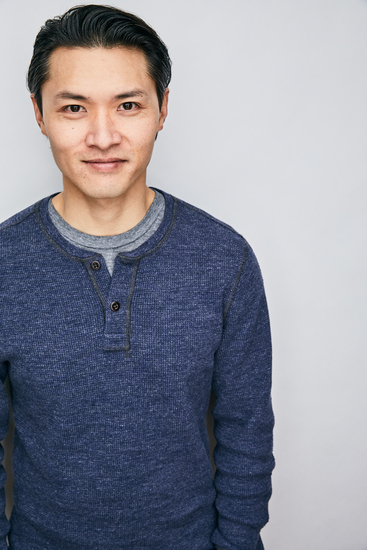 Paul Yen is a Los Angeles-based actor who has built a diverse array of roles on a variety of platforms. His stage roles include a former boxer haunted by his past in “FUBAR” and a naive adolescent with a crush on his mentor in “Habitat” (Latino Theater Company). On television, he’s played a detective in Amazon’s “Bosch,” an assassin on CBS’ “NCIS: Los Angeles,” a military captain on TNT’s "The Last Ship,” and a coffee shop patron on HBO’s “Silicon Valley.” Paul has appeared in independent films as an ex-gangster-turned-entrepreneur in “One Hour Fantasy Girl,” a computer programmer in “Nightmare Code,” and a young gay man in love with his straight friend in “Midnights with Adam” (Los Angeles Asian Film Festival). His commercial work includes Fitbit and a fun national spot with Edward Norton.

Paul is a Southern California native on a continuing journey of self-discovery. His curiosity about human interaction lead him to a B.A. in Communication Studies and a Minor in Theatre from Long Beach State.