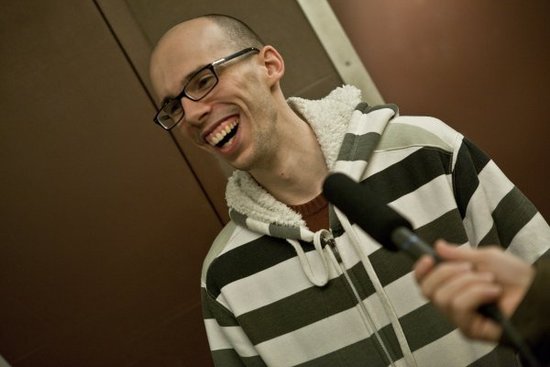 Justin is an award-winning playwright, lyricist and director who recently migrated to LA from NYC where he was a resident performer and improviser at the Magnet Theater for almost a decade, and frequent performer at the Upright Citizens Brigade Theater. Also, he recently learned (via a Netflix documentary) that ‘Treasure Hunting’ is an actual profession that exists in the world, and so regrets his life choices. His musicals: POPE! An Epic Musical, The Spidey Project, and Nightfall on Miranga Island have had critically acclaimed runs at some of the most famous Off-Broadway theaters in New York. Also, Oak Island, off the coast of Nova Scotia is said to be home to one of the largest land-locked treasures yet undiscovered. POPE! and The Spidey Project had their west-coast premiers here in LA in 2014 and 2012 respectively. And POPE! is in workshops for its upcoming Broadway premier. The Oak Island treasure is rumored to be at the bottom of a two-hundred foot booby-trapped tunnel, created by the Knights Templar, and has claimed the lives of four adventurers seeking the treasure. Check out the cast recordings on iTunes or Spotify or YouTube; or maybe catch him performing improv with his harold team “Cash for Gold” at iO West, and his musical team “Boots and Cats” at the Clubhouse. Or go seek fame and glory hunting treasures around the globe… your choice.