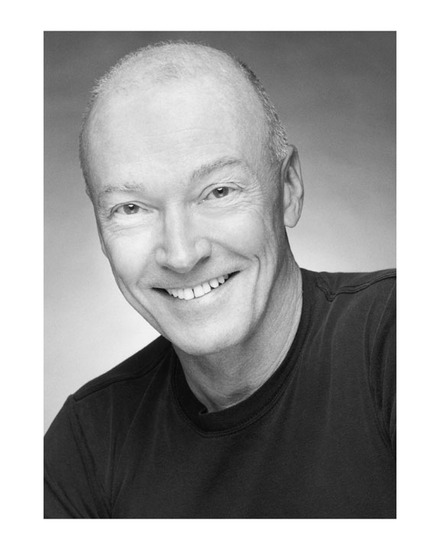 DAN BERKOWITZ is Co-Chair of The Alliance of Los Angeles Playwrights (ALAP) and a member of the governing Council of The Dramatists Guild of America, the professional association of playwrights, composers, and lyricists. His writing for the stage has been produced off-Broadway, at major regional theatres, and in other venues across the United States and Canada, and includes the popular revue “A… My Name Is Still Alice,” and “There’s No Place Like Hollywood!,” nominated for LA’s Ovation Award for Best Musical. Dan also produces, directs, and is a script and production consultant. He is a graduate of Princeton University, did graduate work in theatre at the University of California, Berkeley, and studied with famed acting teacher Stella Adler. Website: http://danberkowitz.com.