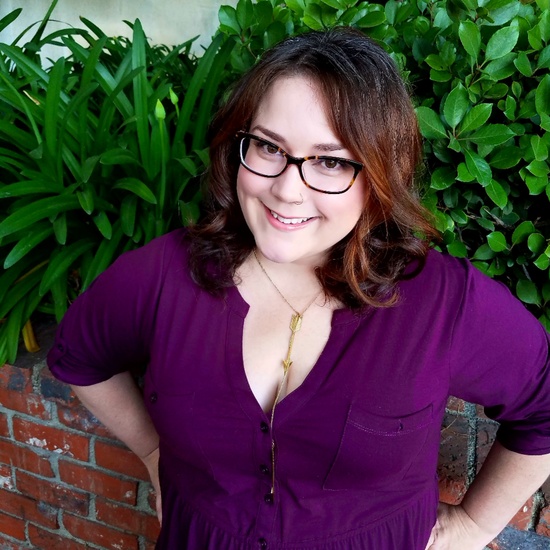 This is CJ’s debut production in Los Angeles. She comes to us from Chicago where she ran an itinerant company called Hubris Productions and an off-shoot group Cabaret H. Hubris was in the premiere Fringe Festival in Chicago where they were the darlings of the Festival with their parody titled AnniePocalypse. CJ is thrilled to be working with such a talented group for Trump In Space and hopes this proves to her friends that she is not just another cat lady!