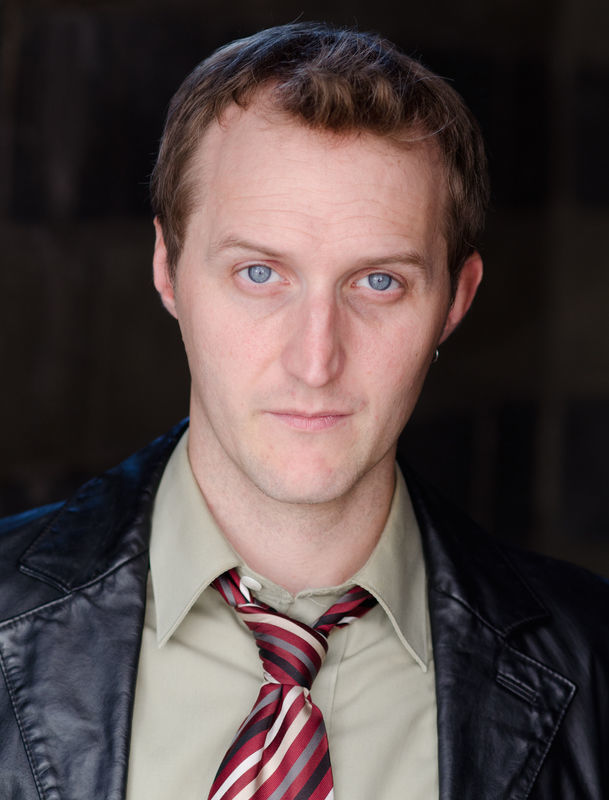 LA Credits: Company Member of The Road Theatre, Theatre Unleashed (Arthur Kipps in The Woman in Black, Argyle/Douche and Hans Gruber in A Very Die Hard Christmas) and appearances as Neil Simon in the world premiere of The Art Couple with Sacred Fools.

Adam has BFA from Roosevelt University/Chicago College of the Performing Arts, MFA from Ohio University. He is pleased as punch to be back in LA after spending last year on faculty for Cal State University Fresno and directing Qui Nguyen’s She Kills Monsters for Fresno City College. Member Actors Equity and SAG-AFTRA.